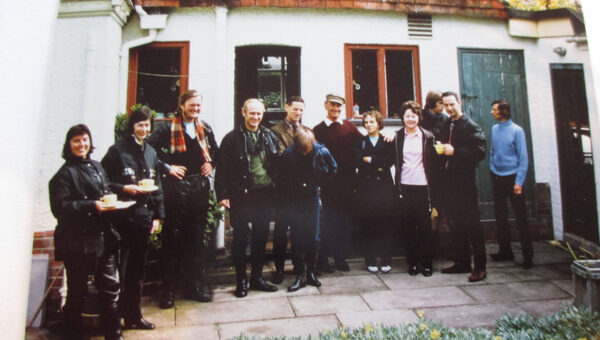 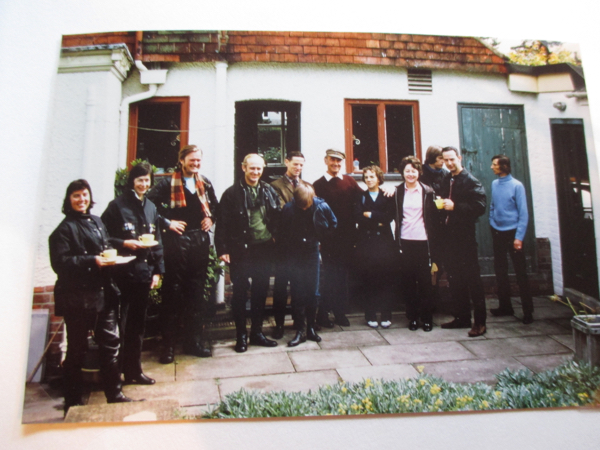 SNR’s Oxford section have also introduced Short Notice Rides, these tend to be mid-week events with a day or more notice, which have been very popular.

Friday 14th Charity event Berkshire Egg Run: 12 of the BMW Club left the H Cafe for a unhurried bimble, meandering through Wallingford, Woodcote Whitchurch on Thames and Pangbourne before arriving in good time for the start to the Egg Run in West Tilehurst.

Well over a thousand bikers left Norcot Road for another humbling run through the streets of Reading, Caversham and Emmer Green and finally arriving at the Abbey Rugby Club to hand over just over 9,000 chocolate Easter Eggs, each one going to an underprivileged child in Berkshire.
After the formalities we set off back home with a few of us stopping off for a decent Coffee at the Waterside Cafe at Benson and a slice of the most excellent Cake.
Many thanks to all and until next time “Ride Safe” everyone.

9th April We have the first ride out of the season planned for a “mystery coast tour” with Phil Carter 07778 936424 departing from the Sun Inn, Coate Water, Swindon at 9.30 (allowing time for breakfast / coffee before departure) A great mystery fun ride to the coast. 28 bikes set off from the Sun Inn after a hearty breakfast heading for the Cliffhanger café in Highcliffe. Thanks to Phil Carter for a fantastic route.

22nd April Oxford Section Bike Skills Academy run by Craig Jones and Ken Bryan. Bob Mack went on this course recently and he rated it very highly. Basically it is all about improving your low speed bike control.

To give you an idea of what is possible here is an expert Craig Jones with an R1200GS. We are not going to get to this standard but if we can make some progress and avoid dropping our expensive BMWs it will be £249 well spent!

The course can take six people using bikes provided by the training centre (F800GSs in 2016) and is a day long course at the Stoke Football ground starting early and finishing mid afternoon.

14th May we have a ride out planned for Cheddar Gorge with Frank Butler 07833 469602 starting from North Oxford Garage.

With the 100th anniversary of the 1st World War this year it is very appropriate that the section has a visit to Ypres over the weekend of the 26th to the 29th May although this very full with a reserve listing.