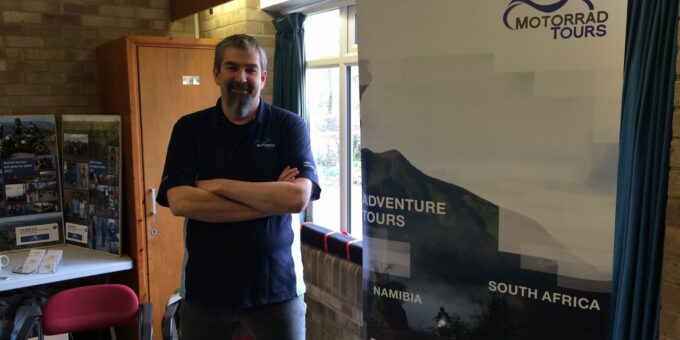 Thanks to Steve Moxey and John Broad for the photos and to Steve for the write up. Sounds as if it was a really good day. The change to the weather is just what was needed to kick off the bike season.


Sunday the Oxford Section had our last indoor meeting of the winter at Uffingon Village Hall. Our guest speaker was Richard Millington MD of Motorrad Tours, part of the World of BMW. Many thanks to Phil Carter for asking Richard to speak.

Richard gave an excellent talk on ‘Ten Touring Tips’ based on his 30 years+ of riding experience and having worked at BMW Motorrad, Globebusters and Eidelweiss as a tour leader and now running Motorrad Tours. A lot of very useful advice, with some great photos and stories, thank you to Richard and Karen for taking the time to come and talk to the club. Many members have used Motorrad Tours (they offer a 5% club discount) and Nigel Richardson is also a tour leader, after the talk hopefully more might be tempted to try. As Richard put it, its not that you can’t do the ride on your own its just more fun going with a group!

We had a very good turn out for the talk 68 attendees, a record for an indoor meeting at Uffington. We used every last space for a chair so 70 is probably the absolute maximum for this location. The catering team did their usual brilliant job and everyone was very well fed.

The section Air Ambulance charity collection did well with takings of £67.85 using our three nice collection tins, courtesy of Mike Dore. This figure included the sale of a book and Calender which had been donated and gratefully received. We are well on ur way to exceeding our £750 target for 2015.

So now we are into the riding season proper so look out for the ride outs and trips to come! 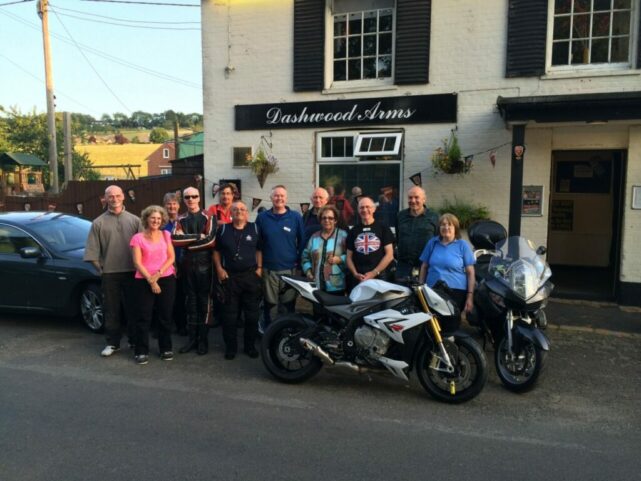 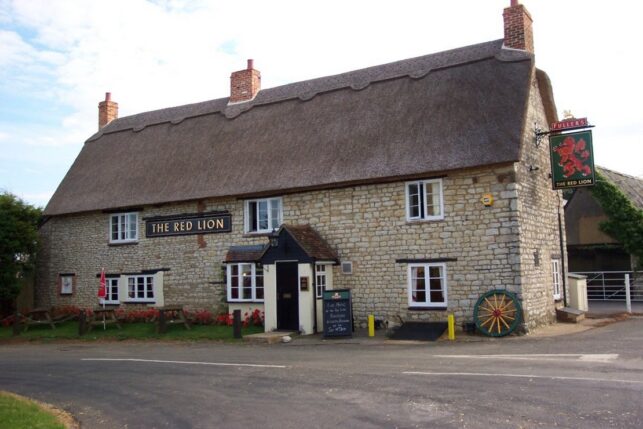 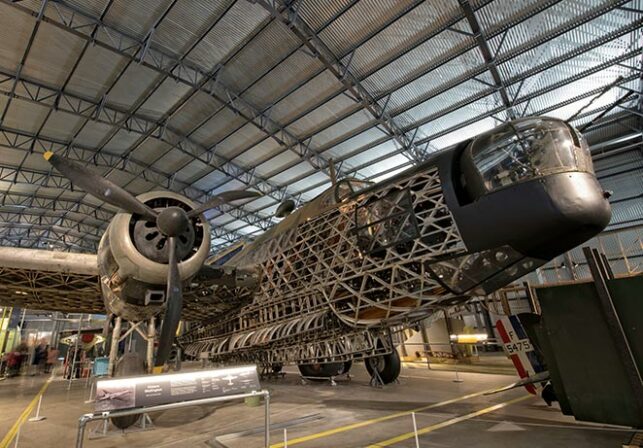 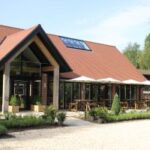 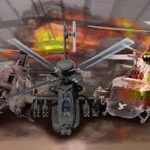